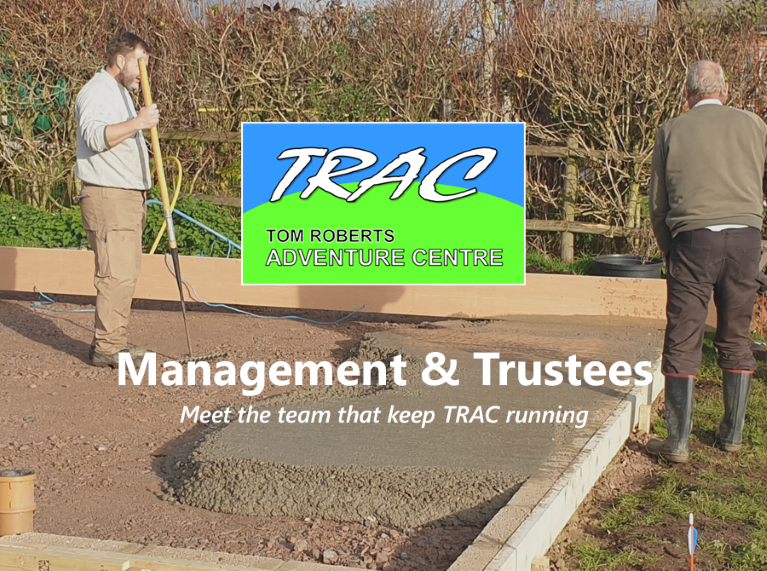 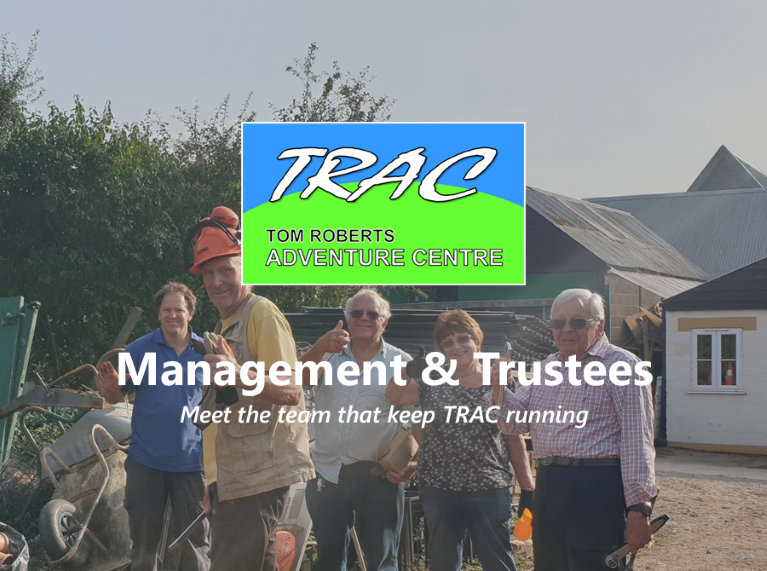 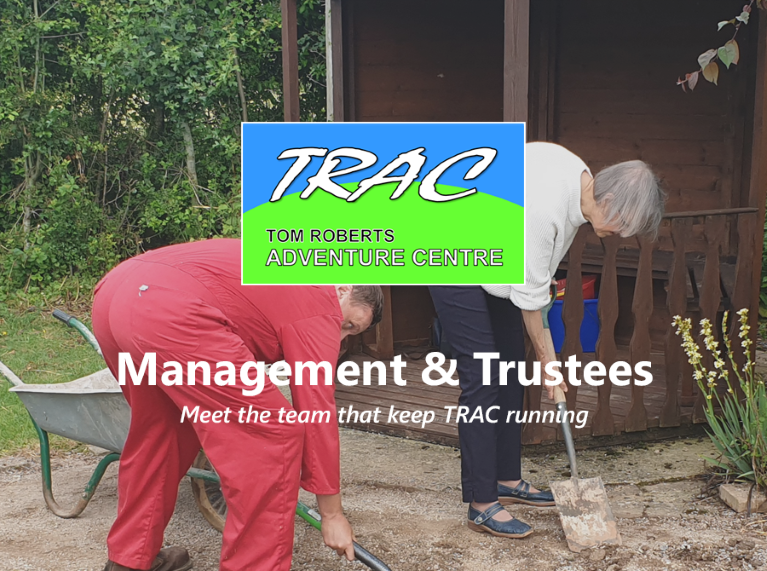 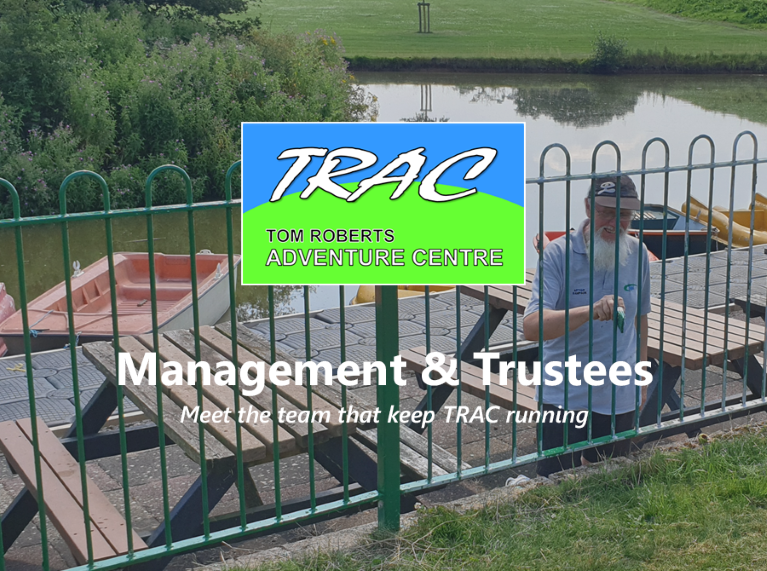 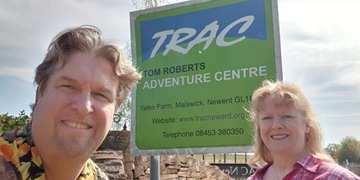 Douglas started a successful Event Technical Solutions business in 2008 and ran this until 2018 when he handed the reigns over to a CEO to continue to run the company on his behalf. Douglas and Anne previously served in a capacity as dorm parents at Hebron School, a Christian boarding school in the hills in the south of India, where they cared for 19 teenage girls. Douglas was the facilities manager at the school while Anne assisted with the drama. Douglas is a former officer in the Royal Navy, an engineer by trade and a qualified electrician. Anne graduated from Elmhurst Ballet School in Camberley, Surrey and from the Guildhall School of Music and Drama in London. (He is pictured with Anne shortly after they moved into the farmhouse). 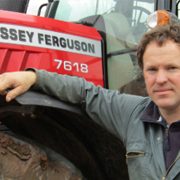 Paul Jones
Chair to the Trustees

Paul took over as chairman of TRAC in Sep 2020. He runs a pig farm supplying pork to high end retailers and also grows cereal crops for the food and cosmetic industry, just outside Newent. He is an active member at his church, preaching throughout Gloucestershire and Herefordshire whenever the opportunity arises. He is married to Ioana, who is a manager at a local church coffee shop. They have a 3 year old daughter Lydia, and whenever possible love to explore God’s wonderful creation. 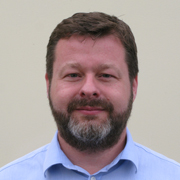 Mel is a Senior Quantity Surveyor who lives locally with Rebecca his wife. He helps out regularly at TRAC as a volunteer. 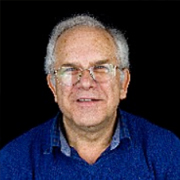 Des is a retired Senior Civil Servant, who grew up locally. He is also qualified electrician and is responsible for overseeing the construction and maintenance of the site. As a teenager, he knew both Tom and his wife Ivy, visiting their farm on Sunday evenings after the church service along with other young people. 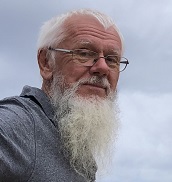 Arthur is a retired Chartered Accountant who, after a career spent within a large multi-site plastics manufacturer followed by running his own accountancy practice serving local small businesses, now describes himself as a trumpeter, motorcyclist and grandfather (but not necessarily in that order). 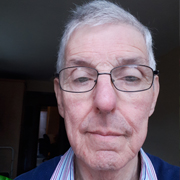 Graham is a retired Metallurgist and former Chartered Engineer who worked for BSI as a quality systems assessor. He lives locally and is a Region Director for Scripture Distribution for Good News for Everyone (formerly GideonsUK). 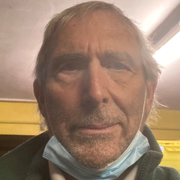 Phil retired in July 2011, having worked for 25 years as a rocket scientist. From August to December 2011, he toured as a roadie, driving a Christian rock band around the USA. On his return to the UK, he worked two days a week at the Gloucester Foodbank as a white van driver and as the director of operations, a role he remains in now. Phil volunteers at TRAC for two days every week helping to carry forward the many projects on the go here. He also runs an archery club that meets on a Tuesday night every week and most weeks he donates one day of his time to the Gloucester Warwickshire Steam Railway where he is a member of the Lineside Clearance team and a chainsaw/brush cutter operator. Spare time activities include electronics, gardening and general DIY. 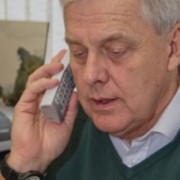 Mike is a Minister of Religion, the author of the Missing Peace booklet and other books, and a member of Western Way Chapel. 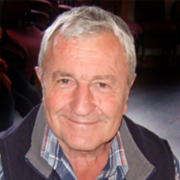 Ed is a relative of Tom Roberts and a farmer, he joins the Trustees when farming allows. 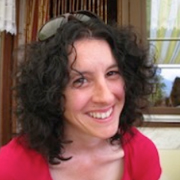 Rebecca is a relative of Tom Roberts and a primary school teacher in Gloucester.

"Thanks so much! 3rd time with the young people & always so much fun. Warm weather this time too !!" Helen, Denis, Luke – Rise Youth Dance Bristol